In December 2018, representatives of the sports world gathered in Katowice at the COP 24 . Together, they reflected on the role of sports in climate action and launched the Sports for Climate Action Framework to "raise awareness among a wide audience about the need to act for the well-being of the planet". While the conclusions of the International Panel on Climate Change (IPCC) are troubling, environmental awareness is rising, and the sports world now understand its impact on the environment. 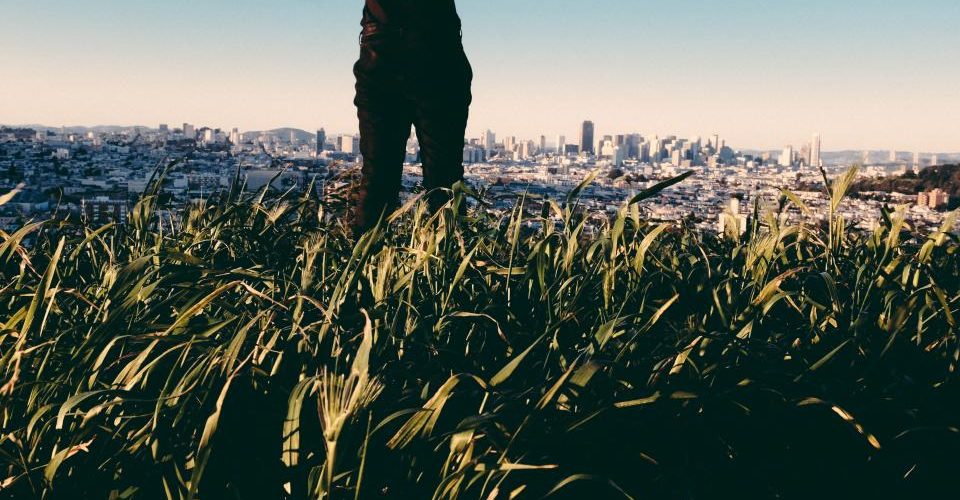 This commitment follows a twofold observation: firstly, urban dwellers, who represent 75% of the European Union’s population, are less and less active, and secondly, their environment is increasingly degraded. In 2017, 46% of Europeans reported that they did not do any physical activity or sports, compared to 39% in 2009[2]. Today’s children are among the least active generation in history, with only 30% completing the 60 minutes of daily activity recommended by the World Health Organization (WHO)

Cities, the most appropriate actor

Representatives of the sports world understood the importance of their commitment to both reduce emissions from sports activities and raise awareness about of the need to combat climate change. Similarly, public policies to reduce urban pollution and increase physical activity have been put in place at the international, European, national, regional and municipal levels. Representing the majority of the population of the European Union, the latest is the  most appropriate level of governance to promote these developments. Its close proximity to the citizens allows a better visibility of the measures taken to improve their daily lives by adapting to their own situation.

Several European cities then implemented public policies that encourage physical exercise, which also led to more eco-responsible behaviors. Copenhagen is one of these “active” cities that has invested in promoting physical activity through the redesign of spaces and the creation of an environment that is conducive to active mobility. As a result of these investments, the proportion of city residents commuting by bicycle to work or school increased from 25% to 45% between 2012 and 2014, and the share of cycling in travel is 30%, almost equal to car use. This reversal allows both a reduction in CO2 emissions and an improvement in public health.

Led by Sport and Citizenship and supported by the European Commission’s Erasmus + Sport program, the one-year old PACTE project promotes the development of “active cities” on the European continent. It aims to raise awareness among local stakeholders of the costs and impacts of physical inactivity on citizens and helps them to understand the benefits of integrating physical activity into the design and implementation of environmental public policies