Physical inactivity is recognised as a major public health concern. The Covid-19 health crisis has brought movement back into the heart of public and private discourses. Largely relegated to the background of a public sporting discourse, often reduced to competition and performance, physical activity seems to have gained momentum and become a central issue. At the core of the response, the emphasis must be on
proximity with cities as the agents of change. Several cities have already put forward avenues for reflection.

Amid one of the most challenging crises worldwide, questioning our relationship to and vision of physical activity should be of everyone’s concern. With the world population living increasingly in cities and urban environments, while also showing numerous signs of rampant sedentary behaviours, city leaders are key to the solution.

The last year has seen important restrictions on sport and physical activity (SPA). Gyms, parks, pools, and outdoor stadiums have been closed due to the sanitary crisis that has hit the European continent by storm in 2020. In addition, the adequacy of SPA (Sport and physical activity) must be considered in relation to social rather than economic needs. However, the latter have recently gained importance, interest and will represent a common thread of consultation and civic engagement. A society’s ability to maintain control over its future is put to the test in times of crises: we believe it is by arranging and adapting public space that this can be achieved.

Beyond wishful thinking, reality binds us to recognise that our cities and municipalities will be left weakened by the current crisis. The delivery of basic public services should, therefore, become a main priority given they are a structuring element of our territories and of our local social lives. Sport cannot serve as a variable of adjustment.

While doubt lingers over our abilities and decisions to act today, one thing remains certain- our bodies are designed to move, our cities should be too. While some governments are still hesitating between encouraging and prohibiting forms of organised physical activity, the PACTE project puts forward several key ideas extracted from its 3-year reflection. The work brought forward by the PACTE consortium started well before the sanitary crisis: the latter has, however, underlined its relevance. Please note this report was written prior the crisis and has been adapted to the relevant behavioural and urban changes that have occurred throughout 2020. 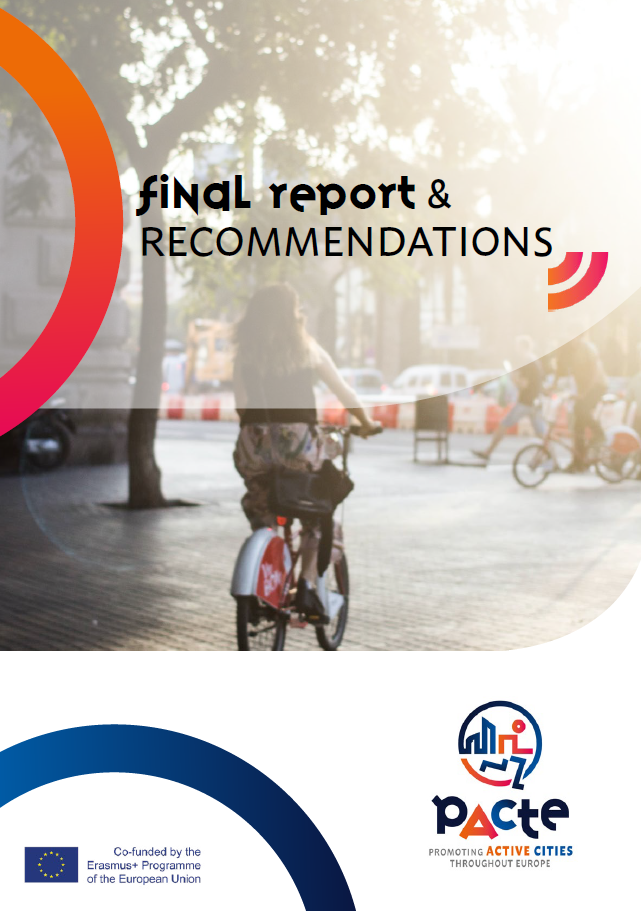 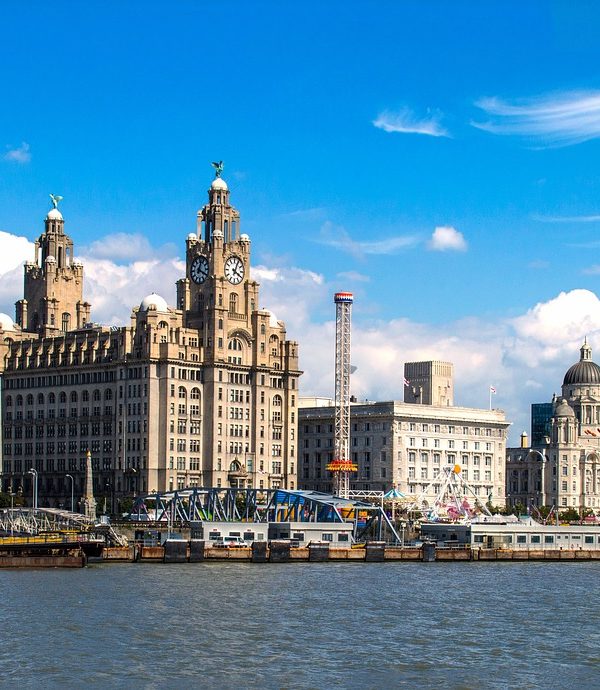 The city of Liverpool launched in 2005 a comprehensive program to promote physical activity. It aims to be the...